“The flower that blooms in adversity is the rarest and most beautiful of all.” — Emperor, Mulan 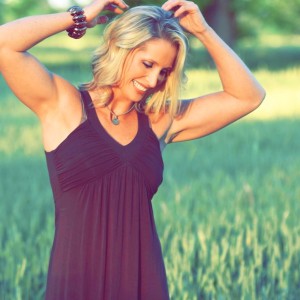 It’s hard for me to believe in only five days I will be 37 years old. To bring in this birthday I had the honor of speaking with some children of The Scottish Rite Hospital here in Atlanta Georgia. I consider this to be one of the most defining moments of my life and I also consider it to be the best birthday gift I have ever given myself…

“You gain strength, courage, and confidence by every experience in which you really stop to look fear in the face.”

I wasn’t nervous at all about doing this event and I couldn’t believe it. I arrived at the hospital at noon and upon walking those halls to meet the nurse to take me to the conference room I looked all around me and all I could see and feel was greatness in this place. I had that knowing in my heart that this was exactly where I needed to be and there was no reason for me to be nervous like I normally get.

“As long as you make an identity for yourself out of pain, you cannot be free of it.” ~Eckhart Tolle

The children began coming in and I began my speech right away I had so neatly prepared with my powerpoint presentation. I brought one of my friends/colleagues along with me to video and when I stepped up to the podium I looked over at him and threw the speech down and started speaking straight from my heart. The focus of this speech was life after a brain injury so I had so much fresh on my mind to say so I knew I had confidence in every word I was about to say, and the thought of me crumbling into tears never came to my mind. 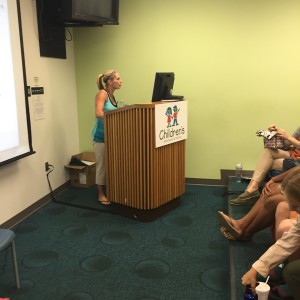 I introduced myself as Stephanie M. Freeman from South Georgia and I am a runner, as I always do. Then I flip to my wheel chair picture, but this was me 22 years ago due to a brain injury so I take a whole lot of pride in saying those words I am a runner… After that picture and those statements hands began flying in the air for questions from the children. I could hardly believe my eyes when I saw this, but when I began hearing those questions I could not believe my ears… But I already knew in my heart what the questions would be because I had lived those questions most of my life and I knew they needed confirmation like I had searched for…

The kids could not believe when I said I lived two months on life support and in a coma. They were questioning me of how it felt when I came out of that state. I told them of the day that I remember and have remembered every day since 1993. This was the day I fell on my face when I was sitting in front of that nurses station in the rehab unit. They wanted to know how it felt to me to realize I could not walk. When I heard this child asking me this I felt the tears about to flow and I also felt the emotions coming over me… But I sucked it up took a big deep breath and answered him with a strong smile. I told him, I said that day I hit the floor of that hospital I made a decision for my life. I said when those nurses surrounded me to pick me up because I could not walk I was almost humiliated but felt more determined than ever in my life. I said, I made the decision that day to walk out of that hospital. I paused for a moment and looked around the room at the kids. Their faces were in ah of what I was saying to them… Then I said, I did just that on October 8th of 1993.

“The privilege of a lifetime is to become who you truly are.” ~Carl Jung

I could feel that the children were getting more comfortable and relaxed with what I was telling them. But what was most important to my heart was that I was giving them hope. I told them then that their life always begins with a decision and a commitment no matter what it is. I told them I made a commitment to my self that day on my knees of that hospital floor that I would not pay any mind to what doctors and nurses were saying to me and my parents. I knew what I was capable of doing, I knew with every piece of my soul I could do it even though I had just had a hard realization I could not walk!!! But then I said that day was actually the beginning of my life…. When I said this I knew they all understood what I was saying….

“Accept your past without regret, handle your present with confidence, and face your future without fear.”

The next few questions came that were all related to my rehab. I let them know I followed my therapist orders strictly. Then another question came that struck a nerve to me. A child asked me about medications and what I have taken that helped with depression or anxiety. This question was another question really dear to my heart because I have never taken any medications other than seizure medicines…. I told her that I was not a big believer in medications only if necessary. Then she asked but what exactly did you do to help with the depression and anxiety. I told her as a child I grew up with the lowest self esteem and never believing I fit in or was worthy. And I had depressing moments all my life and then the suicidal thoughts were always there due to the brain injury. I let them know that is a big part of the depression and then I said ya know what I did???? I got busy… I got out and walked like my therapist always told me to do when I would have those moments, and I stayed very active and I remain this way today… I then said most importantly I had so much faith I could stand on it!! I knew where I had been so I knew I could overcome this… Then I said that’s the mentality you have to take with life… I said we are given these times for moments like this. Like me standing in front of you speaking about my difficulties. I then said I would have never imagined 22 years ago when I was in that wheel chair I would be doing this or even 2 years ago. But life hands us these hardships not to break us down but to build us up to this amazing person we are meant to be…

The room was quiet and then the nurses began coming in and having a seat to listen to me as I closed… I remained strong and then I said to them gently but positively in my closing… There have been moments throughout my life I never minded throwing in that towel and giving up, but my mind and heart would always recall that little girl sitting in that chair and I pointed to my picture. And she would pull my rear end up off the floor and get me out the door going again… And I have allowed her to take me many amazing places in life… I looked around the room and saw the children were amazed by what I was telling them and my heart was more than fulfilled to see this… 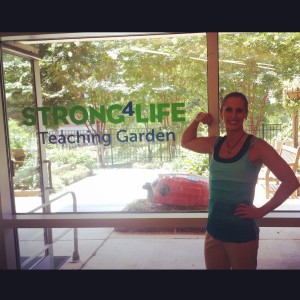 I was about to close and a hand raised in front. It was a child and he asked me a question that is still weighing heavy on my heart… He said what is the difference in being in a coma 2 months over 4 months… When he said this I looked at him and noticed he had a tracheotomy scar like mine on his neck… I said usually the longer you are in a coma the lesser your chances are of survival. Then I said, but I know individuals who do overcome this, and remember impossible is not a fact of life. Then he looked at me sternly and said, I know I lived 4 months in a coma! When I heard those words come from his mouth I felt my knees getting weak and emotions and tears about to take over me… But I sucked it up again put a big smile on my face, and looked back at him sternly and said well it’s a huge privilege to be standing here by you! He smiled back at me with a big beautiful grin and uttered thank you mam.

To close this entry I will give a little piece of advice I have learned through my life. Listen, look around, pay attention to things life tells you. For many many years things were right in front of me and I can remember like it was yesterday too, that was telling me to do the things I am doing today… And after some hard awakenings that I feel were not necessary I have finally paid attention. But I do not regret anything in my life. I am most thankful for every step of this process…
Never Give up, Never Give In, Never Stop Trying, Never Ever Give Up!!!! 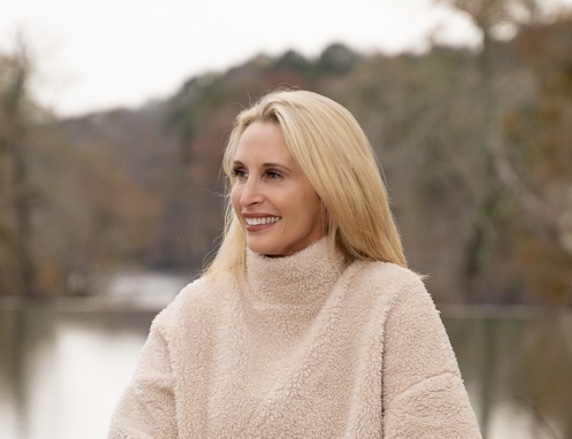 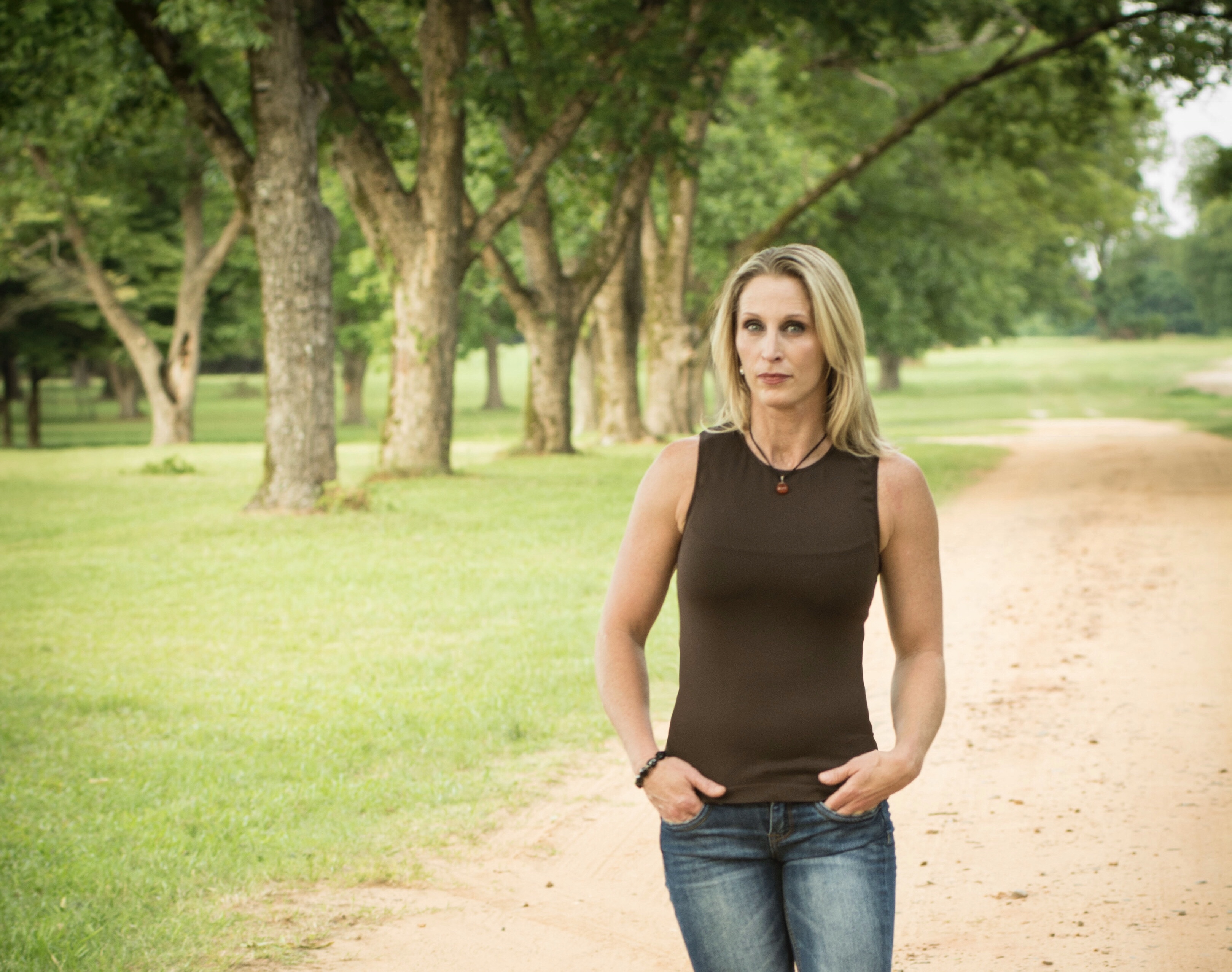