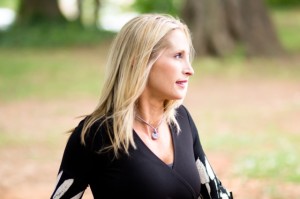 “Somehow, in the process of trying to deny that things are always changing, we lose our sense of the sacredness of life. We tend to forget that we are part of the natural scheme of things.” ~ Pema Chodron

I have had the luxury of spending the last week with one of a few of my very best friends I grew up with from high school. After high school we both went to college and then she got an opportunity to go to California and she took it without any hesitancy. I have always told her since she did this that I admired that faith she had to do that…

“The simple things are also the most extraordinary things, and only the wise can see them.”
~Paulo Coelho

Growing up with her was so fun. Her family owns a huge farm in the middle of no where Georgia I call it, and it is beautiful. But back then we were the typical teenager digging to get into mischief and boys and never paid any attention to the beauty of how peaceful the area was. Going back there this weekend was amazing. We sat there for hours on her back patio just talking of old times. There were fire flies out in the fields behind us and birds all nested up in the roof of the patio, it was so tranquil and we actually appreciated this silence for the first time in our lives.

“Cause life is a lesson, you learn it when you’re through.” – Limp Bizkit 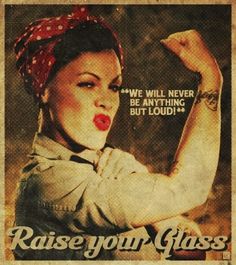 We talked so much of things that have happened to us all over these years and I couldn’t believe it has been 16 years since we spent time on this beautiful place. I also couldn’t believe some of the things that had changed in both our vocab we were saying… Geez, as we spoke and were thinking back to some of those days we were such hell raisers, and here we were now speaking of peace and harmony in life…. And I was talking of running The Boston Marathon and she was a yoga girl now. Looking back on our life from those days to today we realized we had gained a lot of knowledge, built a tremendous skill set, and after all the talking and bsing we did it was evident we had both developed an extreme expertise in LIFE.

“I’ve come to believe that all my past failure and frustration were actually laying the foundation for the understandings that have created the new level of living I now enjoy.”
~ Tony Robbins 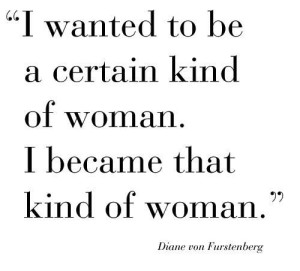 When I got back home from visiting with my friends all I could do was continue pondering over those early years of discernment and wonder. Did I really actually care for all that nonsense was what I kept saying… Over the past few years I have had so much realization on my life and my surroundings. I began to realize that in order to move forward I had to come to terms with my past, to extract the good, to carry forward the lessons learned, but to leave behind all of the unnecessary garbage. But what I realized most from this time spent was that not much of those years were so unnecessary. We actually considered it a value to the life we live today.

To end my entry I want to say I have learned no time is ever wasted. I spent so many years crying and regretting not moving on with my life from my small area. But today I follow an extremely strict rule, and that is to never regret and accept that all my past has been a stepping stone to the places I dream of going. And most of all to Never Give Up, Never Give In, Never Stop Trying, NEVER EVER GIVE UP, because I will BE exactly who I have set out to be in this lifetime!!

Tweet
Share
Pin it
Previous StoryWhat Moves You??? Next StoryLearning the Strength of Spirit through a child….