This week has been a week of preparation for me for my very first half marathon of this year. Last weekend officially kicked off my racing for 2013, I attended the Hot Chocolate 15K in Atlanta GA. I planned to run this race with a good friend of mine when it was posted online initially last year, but I got busy with working and training and the race sold out. I ended up having to buy a bib online off of craigs list to get into the race. This bib I purchased was in the L-Corrall, so speed wasn’t something I could obtain so easily, but I didn’t do such an aweful job. I finished the race in 1:23, and my coach told me before I went to use it as a training run only for speed and hill work. I essentially used this race for networking since I have picked up a few sponsors I wanted to wear their products because this was a race of 20,000 participants and I felt this was important for them too.

This coming weekend will be my half marathon in Warner Robins Georgia, The Aviation Marathon. I have done this marathon before this will be my third time. I spoke with a professional running coach that told me my time for a half should be aroudnd 1:43 by this time in the game. He said I needed to pump up the volume with my training slightly if Boston really is where I wanted to go. I told my friend Kristie that I was looking to PR this course and she said she wanted to pace me through to reach my goal. When she told me this I immediately jumped up and down screaming, I was so happy! She did this half last year too, and her time was amazing, it was around 1:35. So I consider her very qualified to get me through to a good PR for this course. I’ve not only made a promise to myself to do my best at this race I also made a promise to a fellow running hero friend of mine that I will bring home a PR. So if its a 1:43 or slightly more I will guarantee you that I will bring home a BEST!

After the race I have plans for an interview with a television station in Macon. I got a call last week from the Museum of Aviation director telling me he was very impressed with my story and my blog. He asked me if I minded if he called the media to do an interview with me onsite at the race, I told him not at all. We figured it would be very inspiring for the runners to know I had ran this race and been through all the things I have gone through. He also mentioned that the Macon Telegraph was also interested in doing a story on me that day too. So I will also be doing an interview with them after the race. I spoke with the sports writer for the Macon Telegraph tonight and he said he was also impressed with my story when he googled my name. I sent him all my URL’s I have to locate me for him to do his research before our interview. So this weekend I look forward to a lot of excitement! 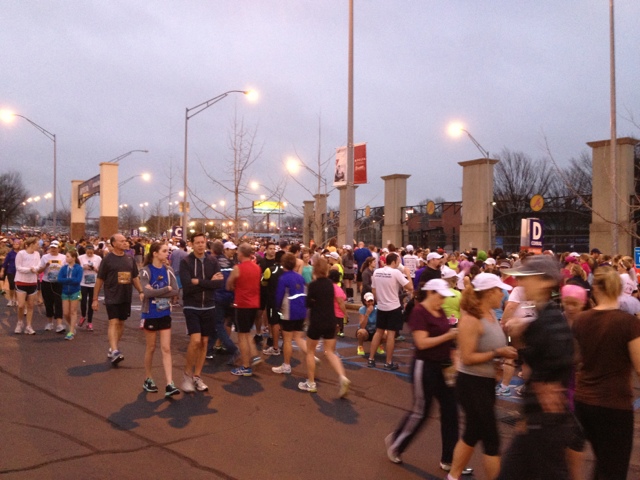 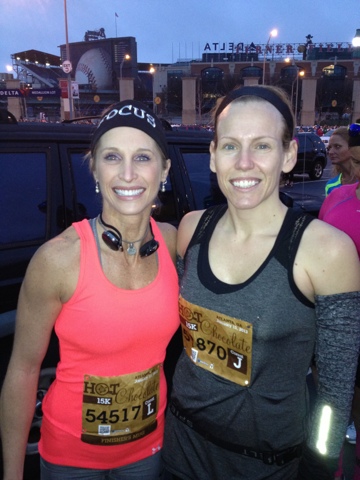 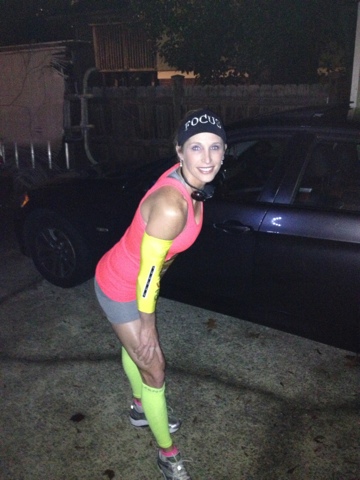 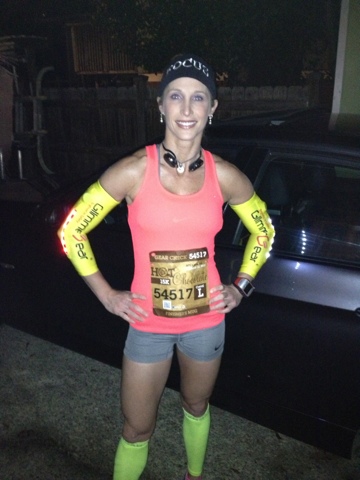