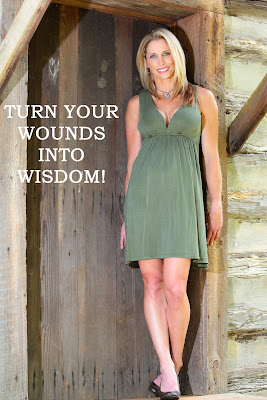 I had a phone interview this afternoon with a newpaper. It was a very interesting interview, he asked me a lot of the usual questions most other places ask me but one thing he mentioned to me that stood out in my mind was how I felt about being a role model to my son and other people. I stopped for a second after he said this to me and had to think, am I actually a role model now? I felt humbled when he said it but it made me more proud than anything.

Recently I blogged that I would be doing a photo shoot soon. This will be a special shoot for me because it is one like I have never been asked to do before. Normally when I get asked to do these there isn’t that much excitement to them. In fact, they are pretty stressful, but this one is going to mean a lot. This photographer contacted me all because of my blog. He said that I inspired him after reading what I have gone through, and he knew I would inspire his daughter even more. His daughter was diagnosed with cancer when she was only 5 years old and now she is 8 and she has had to have her leg amputated. The photographer wanted to do a different type of photo shoot. A fitness photo shoot, but with his daughter who has lost her left leg. He felt that having some fitness photos taken of me with her would inspire her so much after going through all she has. I think this is a fantastic idea because I had my car accident at a very young age and I had to deal with growing up and facing life changing decisions so young as well. But most importantly I want to help this child any way I can and if having a photo taken with me and talking to me is what can inspire her I want nothing more!

Hearing someone tell me this, makes me feel so proud. Being a positive role model to someone means the world to me or anyone. I love to bond with people that are like people, people that are positive in general with life. As I get older I pay a lot more attention to my feelings. That is the feelings or vibes I get from people immediately when I meet them. I can be around someone for 10 minutes now and feel the presence they give, whether it is love, hate, jealousy, passion, ambition just whatever feeling they may give I pay close attention to it. So I choose to be around those like people or people most like me, and if what I have suffered through in my life can inspire someone to be a more like person and push further that makes my heart melt. This little girl, the photographers daughter Sarah, suffered with cancer. I cannot say I have ever had to go through anything as hard as this disease but I do recognize and relate to these patients and cancer survivors often. I do this because to me cancer is that most difficult obstacle placed in some of our lives that shows us exactly what we are made of and because I feel such a strong bond to them. I haven’t experienced chemo therapy but I can relate to the not knowing and being told over and over exactly how your life will turn out. I can relate to the struggle to prove yourself, and prove everyone wrong who says you won’t be able to do it! When I look at those cancer survivors or cancer patients I see pure determination and passion in their eyes and I feel it immediately when I meet them.

I look forward to doing this photoshoot with Sarah soon. I think we have so much in common although it may not be cancer it is struggle, but also survival! 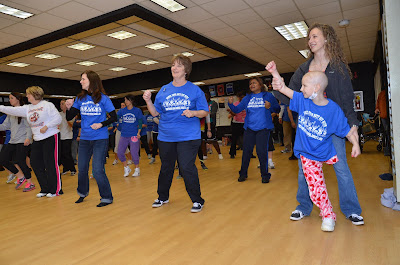