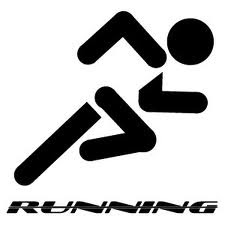 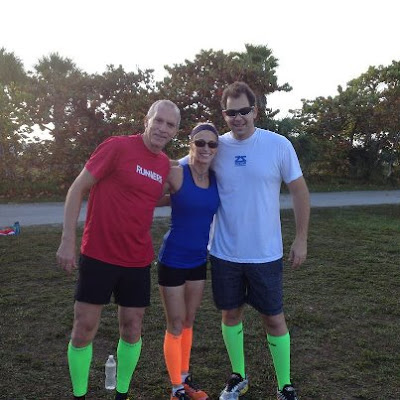 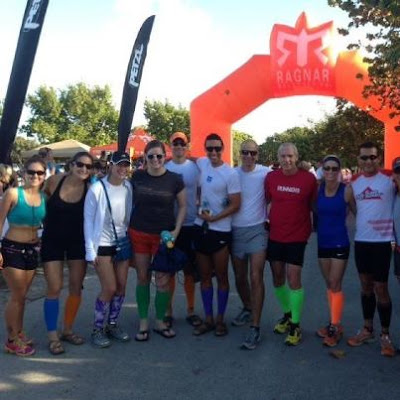 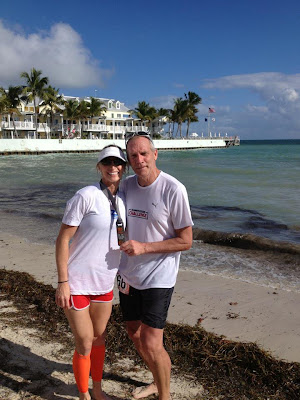 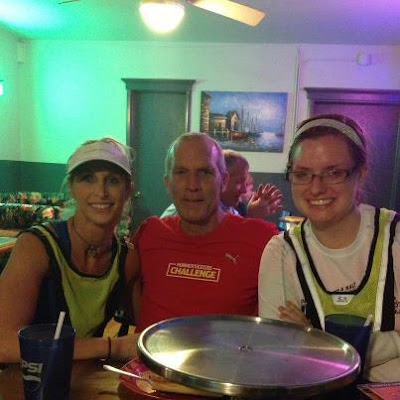 This past weekend I kicked off my 2013 running and also accomplishing a few dreams I have had. I will begin by saying Bart Yasso of Runners World has been a dream and inspiration to me for quite a long time. He has inspired my running in a lot of different ways and I admire him and look up to him so much. Last week I recieved an email from him asking if I wanted to be a part of his relay team in Miami Florida. I immediately fell out of my seat, and said YES. There was absolutely no way on earth I would miss that opportunity. I made arrangements to go and I had such an awesome time.

I arrived in Miami on Thursday night and met Bart and the Zensah owner/running cordinator Zeev at the airport. Bart was everything I imagined. He is such a humble person to talk with. I could tell right away we shared a compatible personality. I stayed close by him through the whole trip, listening to all his running adventures and any advice he had to share. Listening to him reminded me alot of my running coach I also think so much of, Mike Beeman. I’ve said before I admire runners who are extremely successful with their running career and can maintain a humble outlook, because it is rare.

Zensah was our sponsor for this trip. The Zensah owner, Zeev was an amazing guy also. He took excellent care of our team while we were running and traveling. He took Bart and I out to sushi the first night we were there with his wife and children. He impressed me the most that night being such a respectable family man. Zeev was full of energy and keep us all laughing through the whole trip but still multitasked by marketing his products.

The next day began our relay run. I had 3 legs to run on the relay. My first leg was a 4.2 mile run and it was at 11 am on Friday. We were in Miami and the temperatures were extremely hot and humid. My next leg was a 10 mile run and it was scheduled at midnight on Friday. This run was so exciting to me because I had never ran at a time such as this before but I have to say I was looking forward to not being in the blazing sun for it. In between all this time we were driving around in a van going from point to point getting the other runners on our team. I maybe caught two hours of sleep from Friday to Saturday but it was well worth it.

This whole experience was amazing for me and a dream come true. I have admired Bart Yasso for such a long time and to finally have our paths cross meant so much. When I got back home I immediately jumped on his book, My Life on the Run. As I began reading this book I also began to understand why our connection was so good. I have learned in life that the people that have endured struggle, or what I say usually is, people that actually have a clue to life, bond well. As I was reading, I learned so much of Mr. Yasso that was so similar to my past life. He too is a survivor in this world, overcoming many difficult obstacles and has always had so much determination to get through and succeed. Some of my best friends in my life are people who have overcome hard struggles and in my opinion these are the best types of people to have as friends, and I am honored that I can proudly say I include Bart in that list. He made my trip a dream come true… 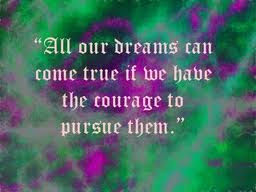