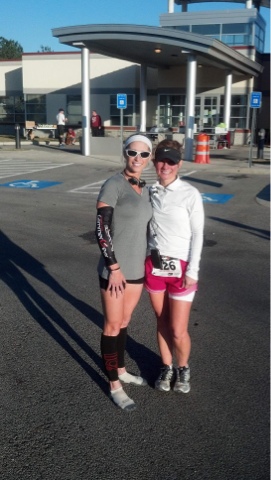 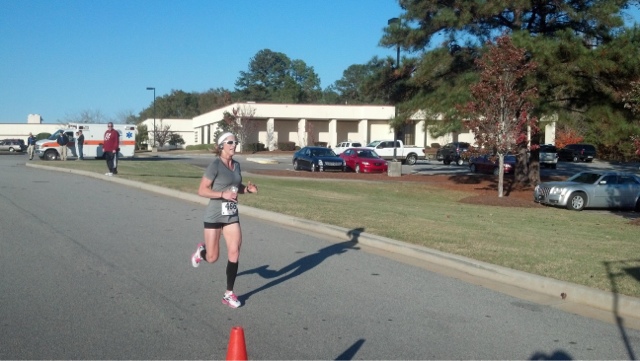 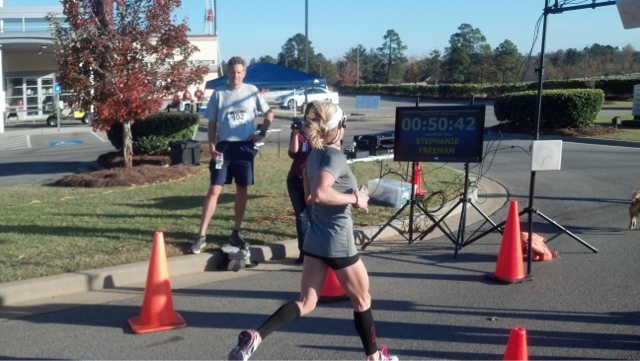 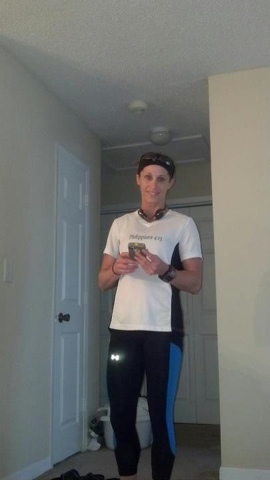 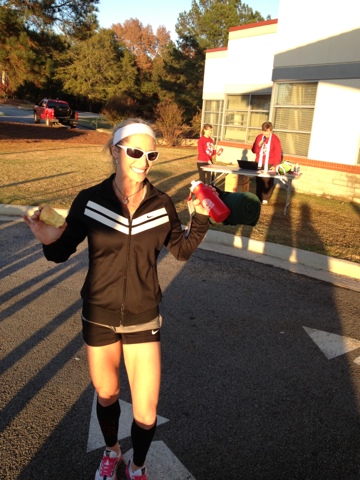 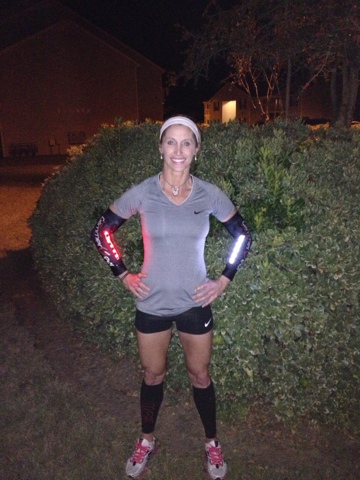 Week 11 of my training, I am excited to say, was not so bad. Even though at the end of the week I saw the dreaded 20 miler on my training schedule, but it wasn’t bad for me at all! I began my week with a recovery run on my dirt roads after a good 20 miler to end last week. I even had a 9 mile tempo run involved in this week. I have learned to throw my tempos in on my lunch break and call me crazy, but I love the longer tempos now. If it is 6 or more I love it! I did a 9 mile tempo on Tuesday this week at a 7:45 pace, and it was awesome! I had my speed session scheduled for Thursday and it was canceled after I spoke with Mike, my coach and asked his opinion if it would be overtraining since I had 2 races planned for the weekend and a long run of 20 miles. Luckily he said to take off and use the races as speed! I am doing my best to watch out for over training this time, only because I am the queen of over training. I did participate in training at the gym three days this week, and I hear a lot from Matt about how I should modify my Crossfit classes to accommodate my Boston qualifier training schedule. I do modify all the lateral hops and bounding in the class. Ever since my mileage has picked up, I have noticed a significant difference in my classes. I have cut back on those too and I am proud of myself.

To end my training week I did a 5K and a 10.5K in Hawkinsville. I finished the 5K in 23:30 and took 2nd overall female, but I wasn’t looking to win, I was really more focused on getting the miles in. With an hour of rest, I completed the 10.5K in 50:41 and again took 2nd overall female. I got to meet some awesome runners at that race, one of which is a mother of 3, who took overall female in the 10.5k. She is a former cross country coach who once ran marathons and manages now to run with her children at least 3 times per week. I also met a younger guy who ran the whole 5k race completely barefoot! It’s always so nice meeting other mother runners such as myself or other crazy insane runners who love the sport as much as I do.

I went back to Perry, GA with Matt after my races since my son was with his father. I had my long run planned on Houston Lake Rd the next morning. This long run was to be another 20 miler on Houston Lake road, which is an extremely hilly road, so the run had to be a long slow distance run for sure. As I was approaching around mile 18, I glanced up at the hill and I found myself applying the strategies Frank (my former running coach) had taught me initially as I was feeling like I was about to hit the wall. “Focus on the crest of that monster hill and push up!”

Over the holidays I am excited that I will be running the Atlanta Half Marathon. I have wanted to run this race for years and years but never had the opportunity to do it. I will be representing my new sponsors

The Glimmer Gear Team I have recently picked up. I have been working hard to acquire any sponsorship for all of my running adventures and I plan to continue this hard work because I know it is going to pay off for me!