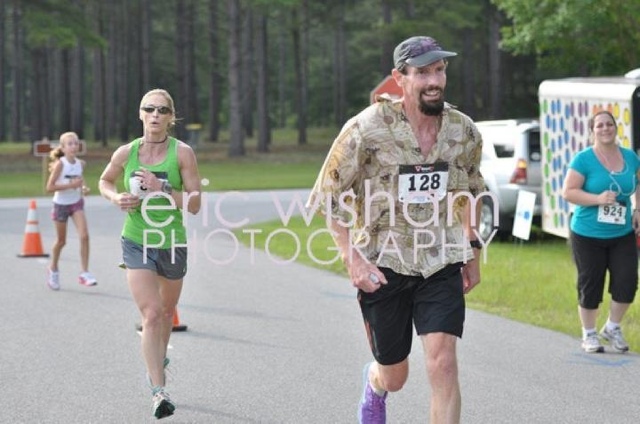 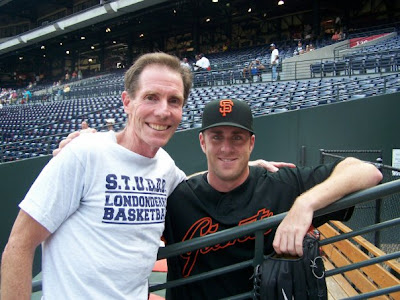 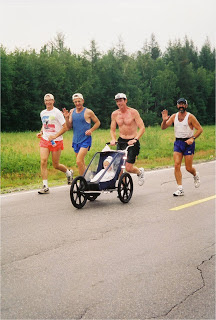 I mentioned before I will be introducing some incredibly inspirational individuals each month and this time I wanted to talk about my current running coach, Mr. Mike Beeman. I met Mike over 10 years ago, and it was a random meeting at a local 5K I was running. When I was there the word on him was that this guy was an olympic trainer and such a fast runner. As the years wandered on I found myself in need of another running coach, Mike came to my mind. Before I decided to contact Mike I did some research on him and he was in fact an olympic running coach at one point in his life, and I also found out after I met with him that this guy is close friends with Mr. Amby Burfoot of Runners World and also Bill Rodgers. But that wasn’t all, he also had helped coach some professional baseball stars, and ran The Boston Marathon a total of 34 times in his lifetime! He has ran with professional runners and has been featured in many different magazines such as Runners World and Sports Illustrated.

So I scheduled a meeting with him one Friday afternoon to go over coaching with me. We met for lunch and immediately I knew this was the coach for me. He was so knowledgeable of the sport I love, and as we spoke of my knowledge of running, he was impressed. We kept talking that day and the more he talked, the more I valued his expert advice being that he is such an experienced runner who remains extremely humble at the same time.

I am Mike Beeman, and this is my story:

I am a high school teacher at Tift County High School, age 56, hometown Derry NH. I began running at the age of 15 to lose some weight and get in shape for basketball season. I ran three years of cross country in high school and was not real good. I was a much better basketball player and so I decided to focus all of my talents in that area. I went to Merrimack College (Division 2) to play basketball and continued to run to get in shape for the season. As I got to be a junior, I discovered i was becoming a better runner than basketball player. I watched the Boston Marathon in 1977 and vowed to run it the next year. I qualified for the 1978 Boston Marathon by running a sub 3 hour marathon in the late fall. After the hoop season I ran the 1978 Boston Marathon. I have been blessed to run every one since although next year is in jeopardy because of a double quad rupture I suffered recently, side lining me for the time being.

My lifetime miles are close to 114,000 and I have run 1203 races in my lfetime.
Philosophy: Why not enjoy something you love and spread the word. I now enjoy helping people achieve their goals as opposed to me achieving mine. I love seeing people training to reach a specific goal and eventually accomplishing that goal.
People: I have met many well renowned runners during my lifetime but the people who run 13 minute miles are just as special as the 4 minute milers.
Family: My daughter is Melanie age 16 and my son is Jarod age 12. I pushed them both in a stroller down the state of NH (1998 and 2002) to rasie money for Make a Wish. We rasied over 47,000 dollars in the two trips. I ran 30 miles per day for 8 straight days . This is my most special running memory.

Sherpa John: Human Potential: RANH 1997: Mike Beeman: In 1997 a man by the name of Mike Beeman caught the attention of every resident in New Hampshire. He was running the length of New Hampshire… 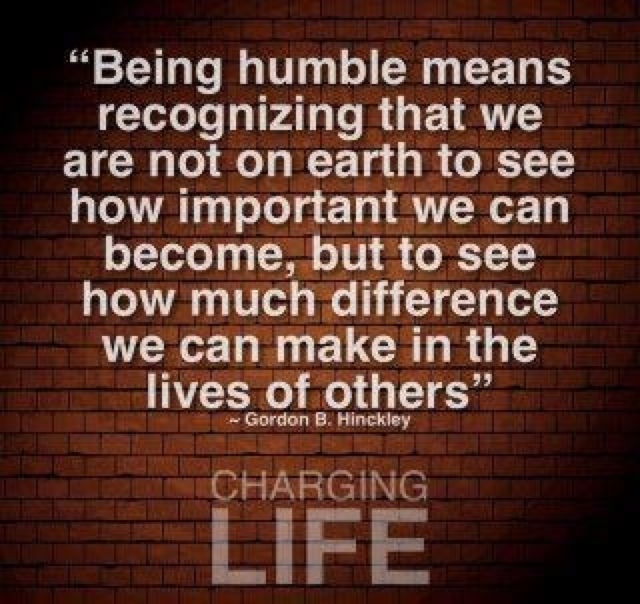