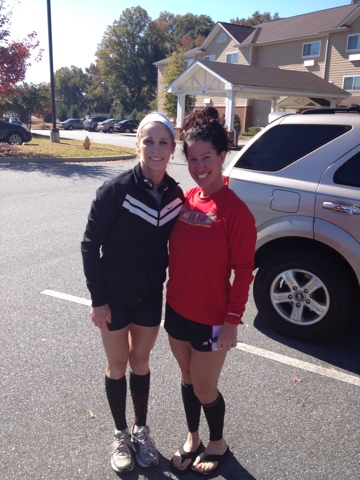 This weekend was another weekend full of my running and racing that I love so much. I worked all day on Thursday and after work I scheduled my speed workout. I went to the gym on my lunch hour and did a small ab and arm workout and I suprisingly kept it light and didn’t over do it because I knew I had speed that afternoon and then Saturday my 1st 20 mile run of my season… So that afternoon I scurried off to the track, but earlier that day I had gotten with my running coach about which track session he wanted me to do this week. I was relieved to hear he wanted me to try the Yasso 800’s… I’ve never given them a try although I have read alot about Bart Yasso’s wonderful training. I have been doing mile repeats on my speed work each week, so these were alot more mellow to me. Friday I had a training day scheduled at 5am at the gym with my crossfit trainer so I was up bright and early with my son getting him to my mom and I was out the door to hit the gym for a workout on Friday. I didn’t do any running on Friday because I knew I would be doing The Soldier Marathon with Matt on Saturday or at least getting my long run in at the race.

Saturday was The Soldier Marathon in Fort Benning GA. Matt was the 3:45 pacer with this marathon and wanted me to join him and run the race to get my long run in. I went with him to the expo on Friday night where all the participants signed up for which pace to join in at the race. While I was there I had the opportunity to meet with some pretty extrodinary professional runners, and also those regular runners who have been running for quite a long time with pretty impressive times on their marathons! I was lucky enough to chit chat with the director of the pacers group and he offered Matt and I a pacing slot at an ING Marathon in Miami!!! We aren’t definate about this yet but we can say it is in the works for January 2013! And Saturday morning we got up bright and early around 5 am and got ready for the marathon. We headed out for the run, I got to see some of my friends from back home that were running it and that made it alot less stressful. And also the fact that I wasn’t doing the full marathon made it even less stressful. As I approached the beginning line I began to turn my music on as I always do on my long runs, then I flipped it off. I glanced around me and noticed all the people excited and full of enthusiasm as the gun went off to begin our run…. I held with Matt’s pace group the 3:45 pacers for most of my 20 mile run. As I ran I got to talk with different people, I met alot of The Marathon Maniacs, and I ran and paced with a few women runners. One of the women I got to meet was focusing her run on a Boston Qualifier! She was an extremely fit lady and looked to be a crossfit girl. As I chit chatted more with her she was a 2 times Ironman Louisville KY, and you better believe she got that BQ on Saturday. My run ended at around mile 20 then I jumped in with some of the volunteers at the race and handed out Gue Gels and cheered on the runners as they approached the dreaded 20-26.2 mile mark.

I saw a race official on a golf cart and asked him if he was going back to the Musuem and he said he would take me back. As we rode he talked to me about his running and I learned he was also a marathoner and had 25 marathons under his belt, with a PR of 2:52! He also informed me of some of the other officials that were in charge of this race that they were also very active with marathoning and running events. We both agreed that this is important to a race when you have someone in charge that are familar with the race atmosphere. I was very impressed with this marathon because of all the volunteer work and the participation from the military. I have ran a race on a military base before and it was no where near as well organized as this one was. I will definately run this marathon or the half marathon next year….

As for the rest of my training, next weekend I have a 10k and a 5k in a town close to Perry. Then on Thanksgiving I am so excited to be doing the Atlanta Half Marathon and I will be representing a running gear team that I was recently asked to be a part of! Then the weekend after Thanksgiving I am going to participate with my son in a 5K in Cordele GA and I will also be representing that running gear team that day! Then on the weekend of December 1st I will have a 10k and a 5k in Albany then after this race it will be all taper time for me until December 16th! So, after this marathon I plan to get one done in January or if not a full it will be a half marathon. Then in March I WILL get the Snickers Marathon that I haven’t been able to do YET! And hopefully I will be able to quailify not only for Boston in this time frame, but for a Marathon Maniac as well!!! 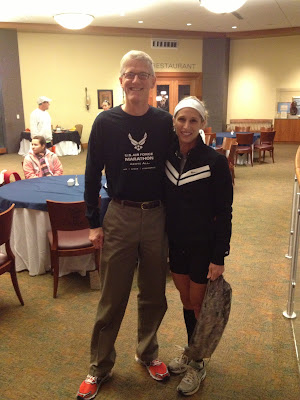 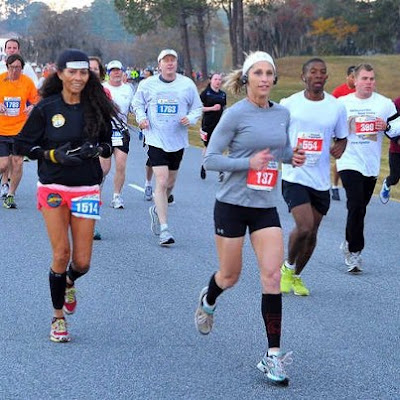 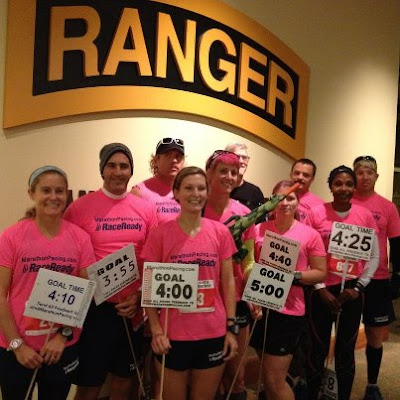 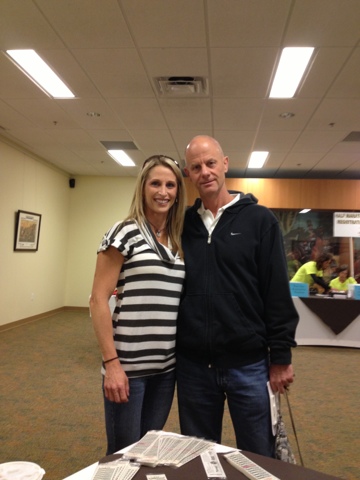 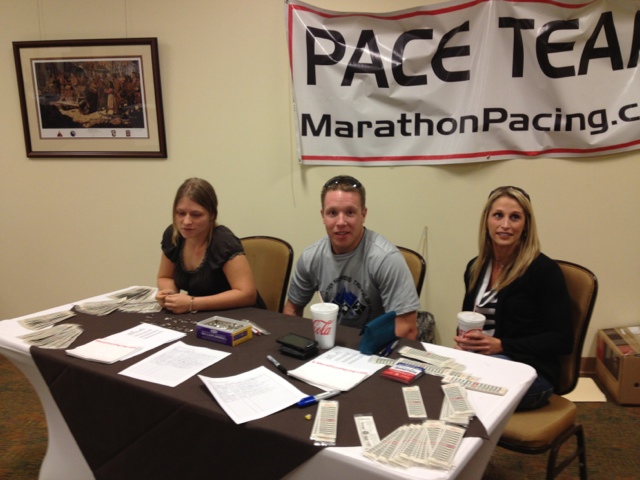 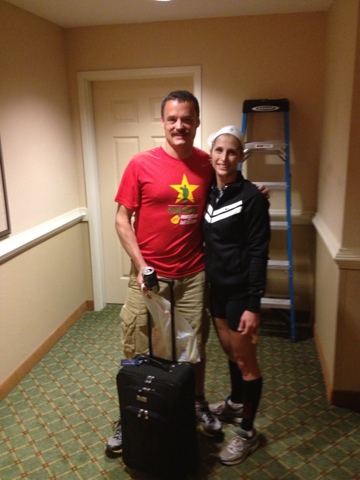